Has the bear come out of hibernation already? Looks like the latest bull run has come to an end and the market is correcting quicker than I expected.

It would seem that after the last huge spike, people’s faith in crypto has not fully returned. Once the price hit about $13.5k there was a massive drop as millions of dollars in BTC were cashed in.

Looking at the standard growth baseline over the years, this correction could bring the price of BTC as low as $4k.

However the approaching of the halvening in 2020, when the price of mining doubles, there could be a true increase in the coins over all value.

While I truly believe BTC could reach $100k in the next 20 years, it’s not going to happen over night. As always, just keep an eye on the market and buy low, sell high. (Sounds so easy right????) 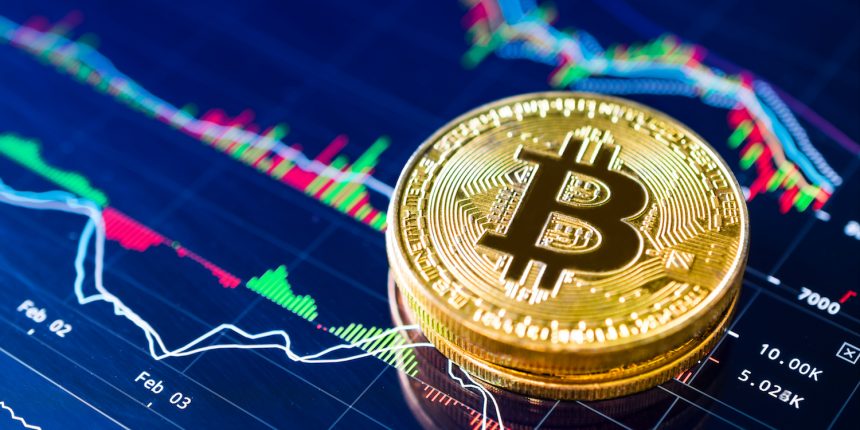 The next rally is in full effect!

Bitcoin is about to hit $13k and this rally is looking just like December of 2017. Only about 20% larger in scale.

I predict that this next upswing will last about two weeks and the price of Bitcoin will hit at least $24k. $24k is my most conservative estimate, however hitting $400k is not entirely out of the question.

My best and, by my theories, most logical guess is that in this rally BTC will hit $36k in 1.5-3 weeks. After it hits this high, it will rapidly drop over the next 3 weeks down to about $10-12k. It will hold there for a couple months then drop to $8k where it will sit until the next rally.

The next rally should then take place around April 2020 as The Halvening grows near. More info here,

If you haven’t already, buy your coins now!

In the beginning against everyone else’s better judgement I started mining bitcoin. I mined 10 coins in total.

When bitcoin would hit its previous highs I would buy stuff in an attempt to encourage the BTC economy. I spent over half my coins, but luckily had the foresight to hang on to some.

In this article I will tell the hypothetical story of what would have happened if I played my cards right from the get go.

If I then waited until bitcoin crashed and bought again $4000 per coin I would have 40 coins and some change to spare after fees.

I am going to attempt to regain all my spent coins in this next rally. Check out my next article to see my plan of action! 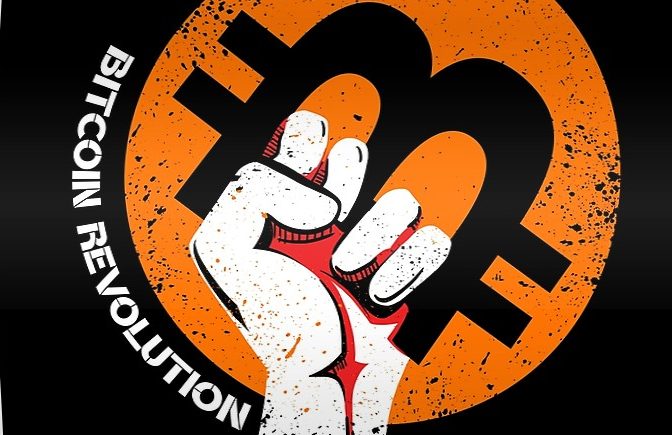 Bitcoin is having another rally like the one at the end of 2017. If you didn’t make a killing then, now is the time!

Step 2: Add your bank info and start buying bitcoin with some spare cash. I would start with at least $100

Step 3: Wait and watch. Use the earn feature to earn crypto currencies and learn more about crypto.

In my next article, I will explain how you can now use this bitcoin you have to build your crypto portfolio and make potentially a TON of money!